The Maa Song is from the movie Hanuman Da Damdaar. It is an animated movie. Director of this film is Ruchi Narain. This movie will be released 19th May 2017.

The most talented singers name are Swanand Kirkire and Meenal Jain. Abhishek Dubey has written the lyrics and Sneha Khanwalkar is a music director for this song. 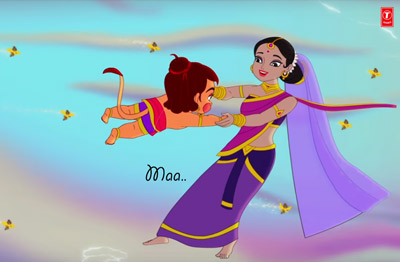