He got fame in the role of Mahadev In Devon Ke Dev Mahadev On Life Ok Channel. 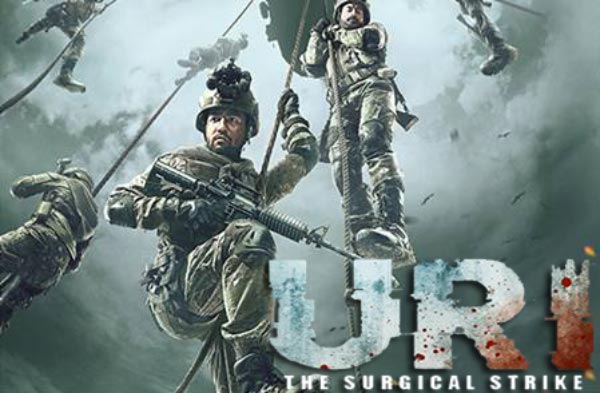 The Story and Screenplay writer is Aditya Dhar. Produced by Ronnie Screwvala.