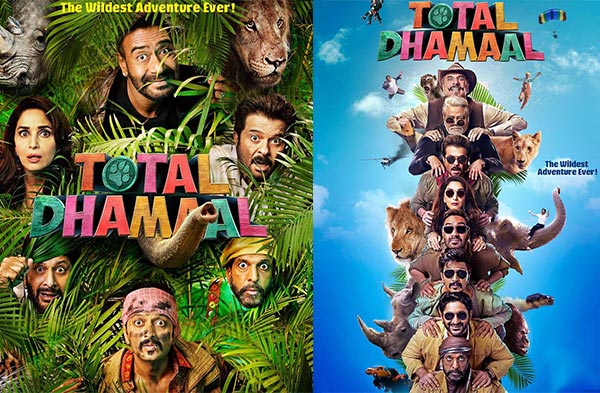 Gourov-Roshin have composed the Music. Kunwar Juneja and Kumaar are the Lyricist.