Thackeray Bollywood Upcoming Movie 2019 is a biographical film based On The Life of Bal Thackeray, founder of Indian political party Shiv Sena. The Movie will be released in two languages Marathi and Hindi. 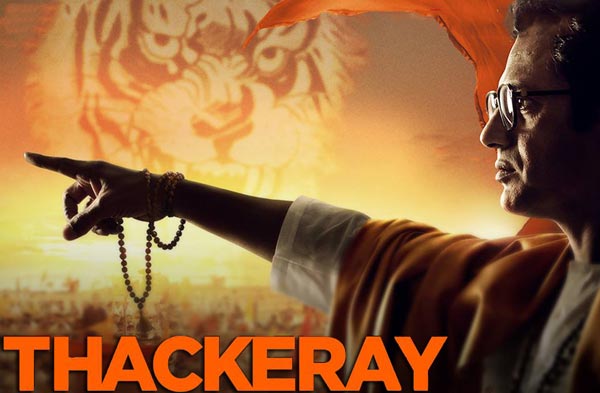 Thackeray Star Cast Of The Movie :