Sultan is an Indian romantic, sports and drama movie. It’s featuring Salman Khan and Anushka Sharma. The Director of this film is Ali Abbas Zafar. Ali Abbas Zafar has written the story. It was released on 6th July 2016. 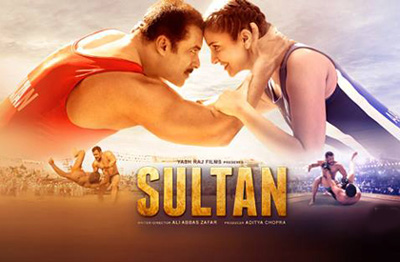 Irshad Kamil has written the lyrics for their beautiful song. The music director is Vishal Shekhar. Producer of this movie is Aditya Chopra.

Production company is a Yashraj Production films. The film stars are Anushka Sharma as Aarfa and Salman Khan as Sultan. This movie is based on wrestling game.