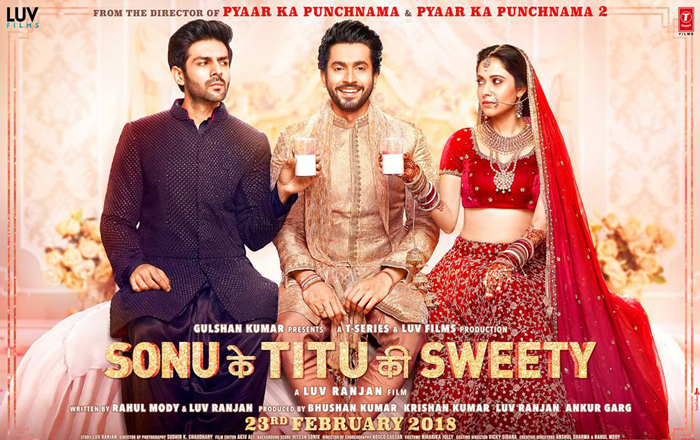 Titu (Sunny Singh) is going to marry with a perfect woman Sweety (Nushrat Bharucha). Sonu (Kartik Aaryan) Titu’s best-friend have doubts Sweety’s character. He tries to break the wedding and Sweety tries to defend herself.

The Director of this movie is Luv Ranjan. Rahul Mody and Luv Ranjan have written the story. This film was released on 23th February 2018.