The Punjabi drama movie Shareek 2 was made in 2022 by Ohri Productions, White Hill Studios, and Thind Motion Films. This is a follow-up to the movie Shareek from 2015. Jimmy Sheirgill, Dev Kharoud, and Sharan Kaur are among the cast members of Shareek 2.

Just like the prequel, Shareek 2 directed by Navaniat Singh. Only Jimmy Sheirgill and Mukul Dev, who appeared in the prequel, will appear in this movie. The movie premiered on July 8, 2022. Channa Mavi oversees the film’s production. Produced by Daljit Singh Thind, Gunbir Singh Sidhu, Manmord Sidhu, and Vivek Ohri. White Hill Music has credited their music.

Soundtracks of the movie:

The story of the Punjabi village where the movie Shareek is situated centres on two stepbrothers, Sardar Jaswant Singh Randhawa (Jimmy Shergill) and Gurbaz Singh Randhawa (Dev Kharoud). The film demonstrates how the desire for possessions and ancestral land become the main drivers of animosity between the two brothers. A social family drama that supports the film promises to provide pleasure brimming with potent human emotions.

Actor Dev Kharoud expressed his opinions and remarked, “The movie features a distinct character and a totally different plot. The audience will likely relate to our efforts and try to communicate the story because the film is based on real-life events and sends a strong message. I’m hope that my fans will enjoy my film, give it a thumbs up, and continue to love and support me as they have in the past. Last but not least, I’d want to express my gratitude to the entire cast and crew for their cooperation and support throughout the entire production.”

The film is really thought-provoking and is based on a genuine tale, which will leave the audience dumbfounded, according to director Navaniat Singh.

Everyone involved in the film, from the spot guys to the major performers, has poured their heart and soul into it. We hope that the film receives the same amount of adoration and support this time. 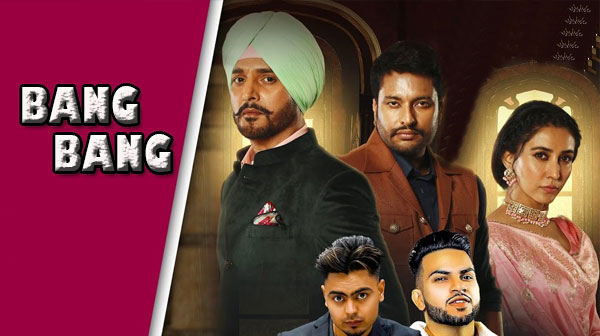 Jassa Dhillon and Gur Sidhu's new Punjabi song "BANG BANG" from the film "Shareek 2" is presented by White Hill Music.  Gur Sidhu is a composer of music. Bang Bang song lyrics are written by Jassa Dhillon. It is starring… 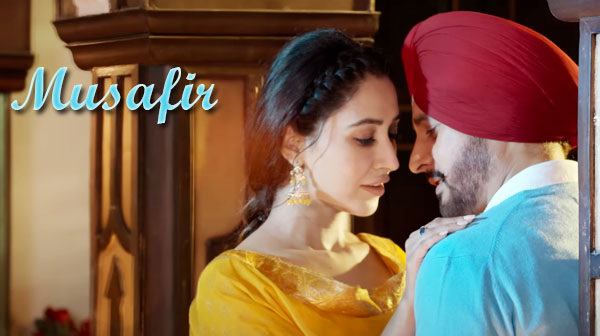 Musafir is a brand new Punjabi song from the upcoming Punjabi movie Shareek 2. It is sung by Maninder Buttar, with music given by Mix Singh. Musafir song lyrics have been drafted by Maninder Buttar. The song video features Jimmy… 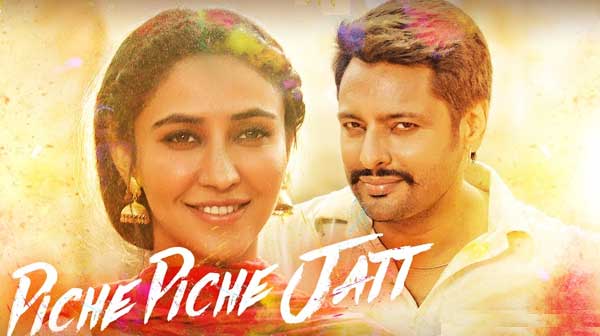