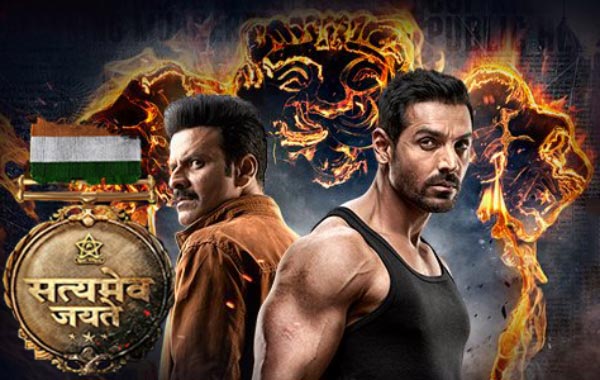 While the Director of this new action film is Milap Zaveri. Production Companies are T-Series Films and Emmay Entertainment. Also the Movie will be released on 15th August 2018.

The Music Composers are Rochak Kohli and Tanishk Bagchi of this Bollywood movie song. Shabbir Ahmed, Ikka and Kumaar are the Lyricist of this latest Bollywood film.

The Singers are Neha Kakkar, Dhvani Bhanushali, Ikka, Atif Aslam and Tulsi Kumar. Who have sing the song beautifully in this movie. The Music is originally belongs to T-Series.