Satyameva Jayate 2 Movie is a Hindi-language action film directed and written by Milap Zaveri and produced by T-Series and Emmay Entertainment in 2021. It is a sequel to the 2018 film Satyameva Jayate and it is based on the fight against injustice and abuse of power. 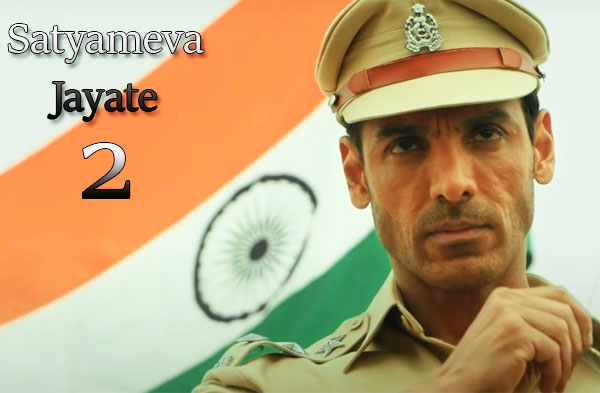 In addition to John Abraham, Divya Khosla Kumar, Rajeev Pillai and Anup Soni play major roles in the film. On November 25, 2021, the film was released.