Sanju is an upcoming Indian Biographical Film Based On the Life Of Indian Bollywood Actor Sanjay Dutt. 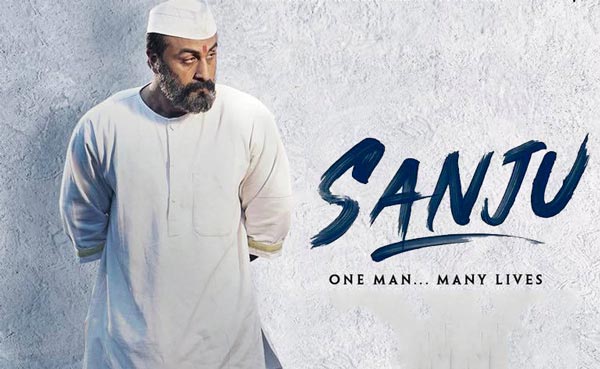 Anushka Sharma as a lawyer

Tabu in a cameo appearance as herself