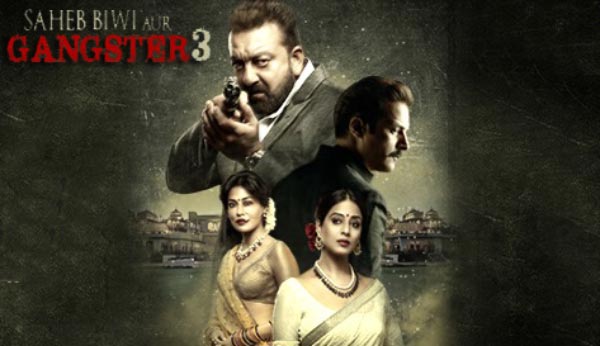 While the Director of this action film is Tigmanshu Dhulia. Production Company is JAR Pictures. Also the Movie will be released on 27th July 2018.

Sanjay Chauhan and Tigmanshu Dhulia has written the Story and Screenplay of this Bollywood Movie. The Film Producer is Rahul Mittra.

The Music Composers are Siddharth Pandit, Aanjan Bhattacharya and Rana Mazumder of this Bollywood Hindi movie songs. Revant Shergill, Kumaar and Raja Mehdi Ali Khan are the Lyricist of this new Bollywood film.

The Singers are Revant Shergill, Amit Gupta, Nooran Sisters and Jonita Gandhi, who have sing the song beautifully in this movie. The Music is originally belongs to Saregama Music.