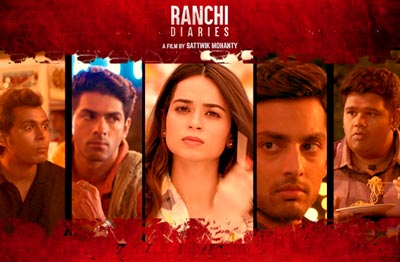 The Director of this movie is Sattwik Mohanty. He has written the story. The movie was released on 05th October 2017.

The Music director is Nickk. Producers of this movie are Rashmin Majithia and Anupam Kher. Production Companies are Coconut Motion Pictures and Actor Prepares.