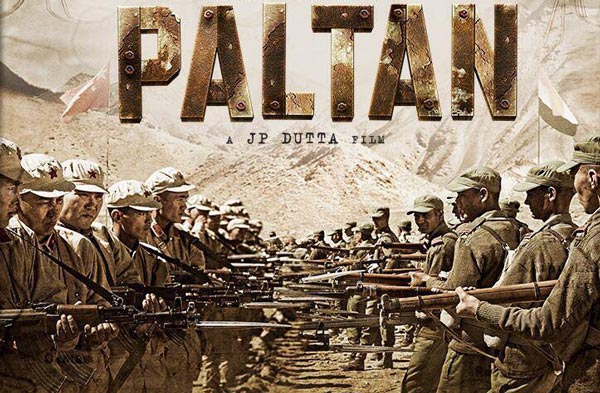 Movie is based on Nathu La and Cho La clashes 1967 battle between India and China, while the Director of this film is J.P. Dutta. Production Company is J P Films. Movie will release on 7th September 2018

The Story and Screenplay writer is J.P. Dutta. Producers are Zee Studios and J P Films. Anu Malik have composed the Music. Lyrics are written by Javed Akhtar. The Music originally belongs to Zee Music Company.


Starcast Of The Movie