The Directors of this movie are Pradeep Rangwani and Subroto Paul. Amit Khan has written the story. This film will be released on 19th January 2018. 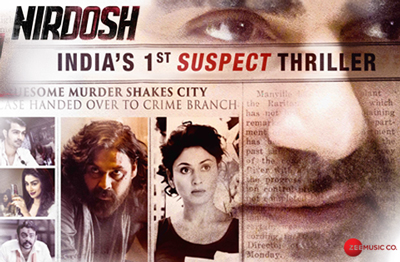 The Music directors are Liyaqat Ajmeri and Harry Anand. Shakeel Azmi has written lyrics of songs. Producer of this film is Pradeep Rangwani.