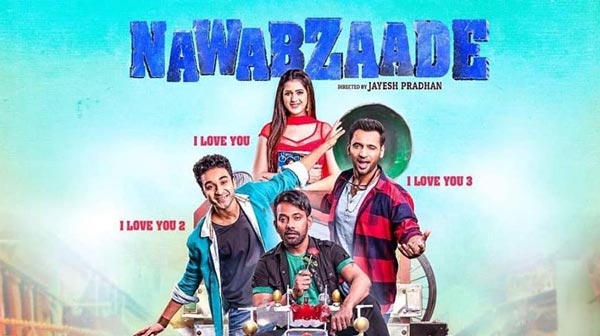 Varun Dhawan, Shraddha Kapoor, Badshah and Athiya Shetty are starring as a special appearance in the Songs.

The Director of this film is Jayesh Pradhan. Production Companies are T-Films and R.D. Entertainment. The Movie will release on 27th July 2018.

The Story and Screenplay writer is Pradeep Singh. The Producers are Lizelle D’souza and Mayur K. Barot.