Namaste England Movie 2018 is a Bollywood Hindi romantic-comedy film. The Starcast of this new film is Arjun Kapoor and Parineeti Chopra. They both were last seen together in the bollywood movie Ishaqzaade. 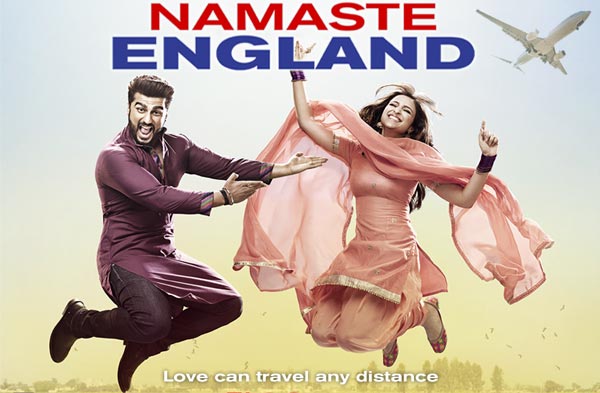