The Director of this flim is Ashtar Sayed. Michael Pellico has written the story. This movie will be released on 21st April 2017. 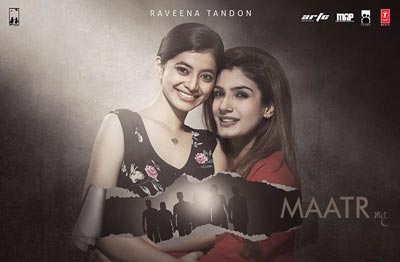 Munawwar Rana and S. K. Khalish have written the lyrics for their beautiful hindi songs. The music directors are Kavita Seth and Fuzon. Producer of this movie is Michael Pellico. Production Company is CDB Musical Production.