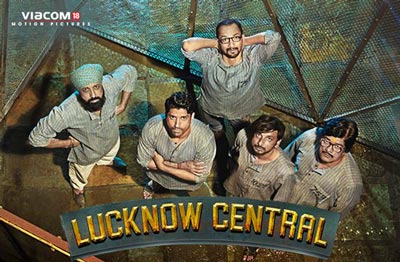 The Director of this film is Ranjit Tiwari. Aseem Arora and Ranjit Tiwari have written the story. The movie was released on 15th September 2017.