Khuda Haafiz: Chapter 2 – Agni Pariksha (transl. May God be your protector: Chapter II – Trial by Fire) is a follow-up to the 2020 film Khuda Haafiz and is anticipated action thriller in the Hindi language from India.. The film is written and directed by Faruk Kabir, and it is also produced by Kumar Mangat Pathak, Abhishek Pathak, Sneha Bimal Parekh, and Ram Mirchandani under the banner of Panorama Studios. It features both Vidyut Jammwal and Shivaleeka Oberoi.

Following the destruction of the Noman flesh traders and the rescue of his wife Nargis, Sameer and Nargis live in peace and adopt a daughter named Nandini. Their joy, however, is short-lived because Nandini is abducted by a landlady’s goons on her way home from school. Sameer sets out on a mission to both save Nandini and exact revenge on the landlady.

In the longer than two-minute clip, Vidyut and his companion Nargis (played by Shivaleeka Oberoi) are shown pursuing their adoption of Nandini, a daughter. Nevertheless, after Nandini is taken hostage, Vidyut’s character chooses to embrace his dark side.

According to the movie’s official summary, Sameer (Vidyut Jammwal) and Nargis (Shivaleeka Oberoi), who overcame all obstacles, finally discover happiness when young Nandini joins their family. However, their joy is fleeting. In a strange turn of events, Nandini disappears.

The only thing that counts to the new parents is finding their daughter, and Sameer will do whatever it takes to keep his family safe.

The movie’s primary photography commenced on July 22, 2021, in Lucknow.

Rubaru: The most recent Hindi song, Rubaru, was written and composed by Vishal Mishra and features vocals by Asees Kaur. Manoj Muntashir is the author of the lyrics to the song “Rubaru.”

Aaja Ve: The most recent Hindi song, Aaja Ve, from Khuda Haafiz 2 was written and composed by Vishal Mishra. Faruk Kabir, Kaushal Kishore, and Vishal Mishra wrote the lyrics to the song “Aaja Ve.”
The film was supposed to be released on June 17, 2022, however that date was postponed.

Khuda Haafiz, a film by Vidyut Jammwal and Shivaleeka Oberoi, was well-received when it was made available online last year. For the movie’s second half, the team is back and better than ever. For Khuda Haafiz Chapter 2, Vidyut and Shivaleeka have reunited, and the crowd is undoubtedly quite enthusiastic about this. The leading duo had been practising line reading sessions for the past few weeks, and today the film finally began production.

Views of Star Cast on Movie:

The Khuda Haafiz sequel’s trailer may be found here. After enduring hardships, Vidyut Jammwal and Shivaleeka Oberoi are back as husband and wife, eager to resume their happily ever after. They now face a fresh dilemma, this time including their daughter.
The movie has a high action and emotional element, as is to be anticipated from the franchise. Additionally, it has an impressive ensemble cast that includes, among others, Sheeba Chaddha, Divyendu Bhattachaya, Dan Husain, and Rukshar Rehman.
According to Vidyut, “We were questioned by viewers if there are happy endings after the popularity of Khuda Haafiz. We gave it some thought and concluded that society must also go through a test. We considered the fallout from the first chapter’s events and what it meant for Sameer and Nargis. We arrived to the second chapter in this manner. The film’s trailer provides hints as to how difficult and severe passing the test of love might be.

Shivaleeka Oberoi asserts that “every love story has a ‘Agni Pariksha’.”In the first section, we learned how Sameer and Nargis managed to reconnect despite all difficulties. But can love overcome these fresh difficulties? I am eager to present this test of love on the big screen.

“I’m overwhelmed by the premiere of the much-anticipated trailer of our film Khuda Haafiz Chapter II Agni Pariksha,” said director Faruk Kabir. We sincerely appreciate all of the support that our debut film Khuda Haafiz has received. It’s incredible that the second chapter has left readers wondering what would happen to Sameer and Nargis. 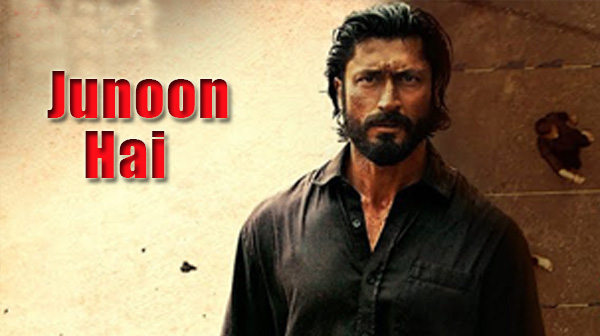 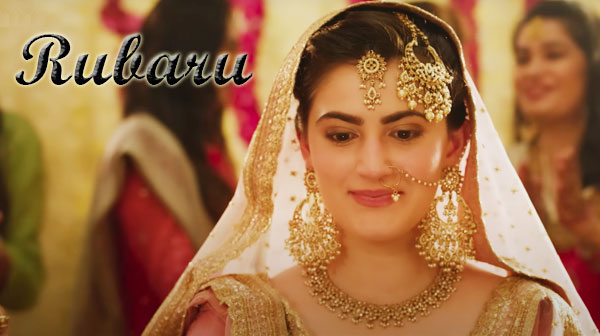 The most recent Hindi song, Rubaru is composed by Vishal Mishra and features vocals by Asees Kaur. Manoj Muntashir is the author of the lyrics to the song "Rubaru." Part of a Qawwali Sung by the Niazi Nizami Brothers (Imran… 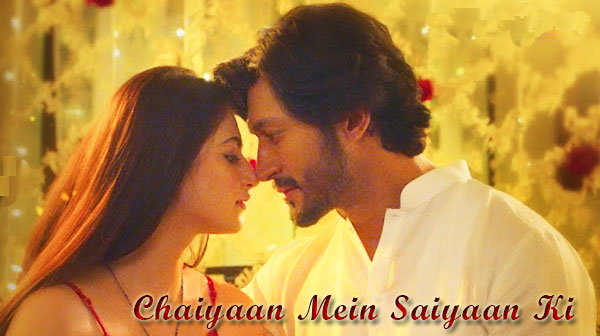 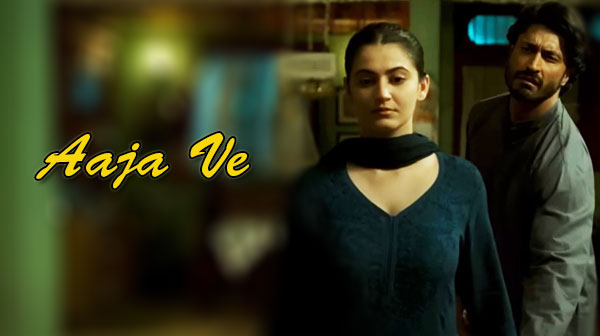 Aaja Ve is a brand new Hindi song from the upcoming Bollywood movie Khuda Haafiz 2. It is sung by Vishal Mishra, with music also given by Vishal Mishra. The song is Mix & Mastered by Shadab Rayeen. Aaja Ve…