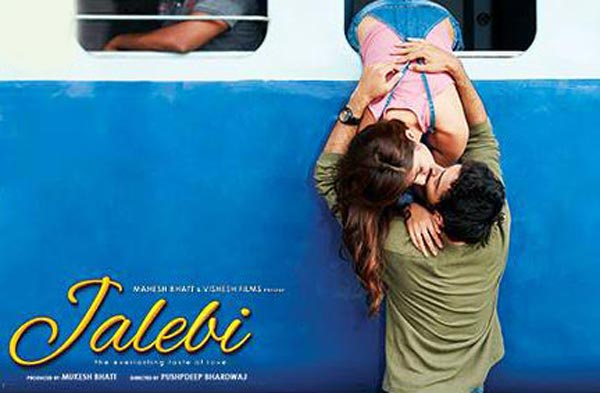 Digangana Suryavanshi was the lead actress of a TV serial Veera on Star Plus. She was also the participant of Big Boss 9 on Colors TV.

The Director of this film is Pushpdeep Bhardwaj. Production Company is Vishesh Films. The Movie is set to release on 12th October 2018

The Story and Screenplay writer is Kausar Munir and Pushpdeep Bhardwaj. The Producer is Mukesh Bhatt.