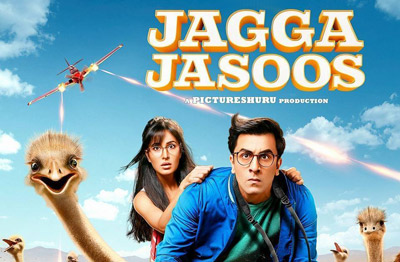 The Director of this flim is Anurag Basu. He has written the story. The movie will be released on 14th July 2017.

Amitabh Bhattacharya has written lyrics for their beautiful songs. The music director is Pritam. Producers of this movie are Siddharth Roy Kapur, Anurag Basu and Ranbir Kapoor.