Indu Sarkar is an Indian political drama hindi film. The story is based on the state of emergency period in 1975 to 1977. The Prime Minister Indira Gandhi has declared emergency in India. 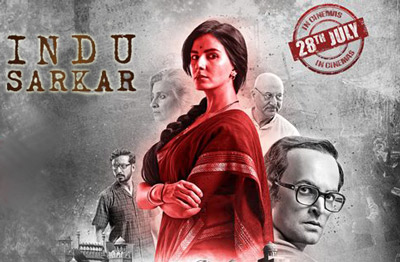 The Music director is Anu Malik. Producers of this film are Bharat Shah and Bhandarkar Entertainment. The movie will be released on 28th July 2017.