Hungama 2 is an Indian Hindi-language romantic comedy drama movie. Priyadarshan (Diretor of the film) and Shilpa Shetty make their Bollywood comebacks in Hungama II after eight and fourteen years, respectively. 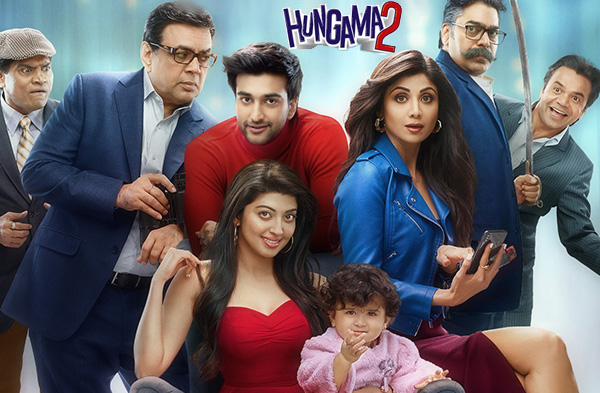 It’s a remake of his own Malayalam film Minnaram from 1994, as well as a spiritual sequel to Hungama from 2003. Paresh Rawal, Shilpa Shetty, Meezaan Jaffrey and Pranitha Subhash are the star casts in the film. The production company is Venus Worldwide Entertainment.

This movie released on 23 July 2021 on Disney+Hotstar platform. The Director of this flim is Priyadarshan. Story and Screenplay writers are Anukalp Goswami, Manisha Korde, and Yunus Sajawal.