Haseen Dillruba is the 2021 Romantic mystery thriller movie in the Hindi.  It is starring Taapsee Pannu, Vikrant Massey and Harshvardhan Rane. The first film was on Netflix on 2 July 2021. The movie is inspired on the infamous short tale of Roald Dahl’ Lamb to the Slaughter. 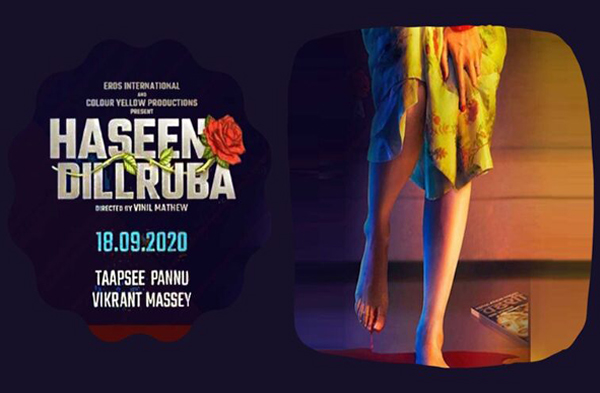 The Director of this film is Vinil Mathew. It is produced under the banner Colour Yellow Productions, T-Series and Eros International by Aanand L. Rai, Himanshu Sharma, Bhushan Kumar, and Krishan Kumar.

The Story and Screenplay writers is Kanika Dhillon.