Dil Juunglee is an Indian Romantic & comedy film. It is featuring bollywood stars Taapsee Pannu, Saqib Saleem, Nidhi Singh, Abhilash Thapliyal and Srishti Shrivastava. The Director of this movie is Aleya Sen. He has written the story. The film will be released on 16th February 2018. 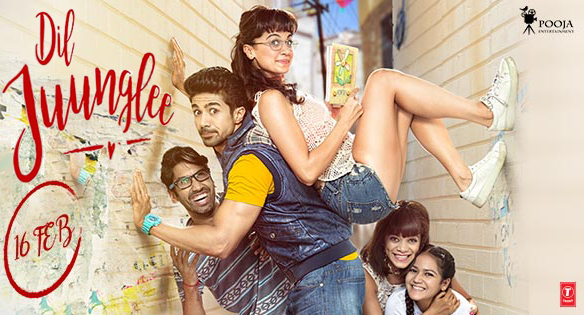