Dear Maya is an Indian Drama and Romance hindi film. It’s featuring bollywood stars Manisha Koirala, Madiha Imam and Shreya Chaudhary. The Director of this movie is Sunaina Bhatnagar. She has written the story. The movie will be released on 02th June 2017. 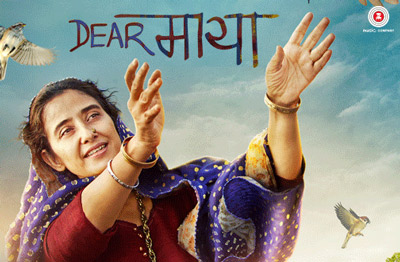 The music director is Anupam Roy. Producer of this movie is Sandeep Leyzell. The film stars are Manisha Koirala as Mayadevi, Madiha Imam as Ana and Shreya Chaudhary as Ira.