Bareilly Ki Barfi is an Indian comedy and romantic film. It is starring Bollywood stars Ayushmann Khurrana, Rajkummar Rao and Kriti Sanon. The Director of this movie is Ashwiny Iyer Tiwari. Rajat Nonia has written the story. The movie will be released on 18th August 2017. 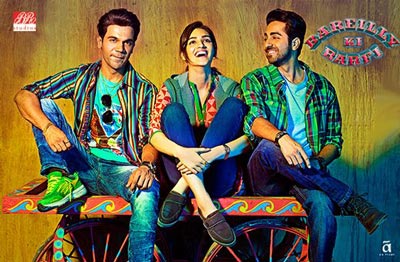