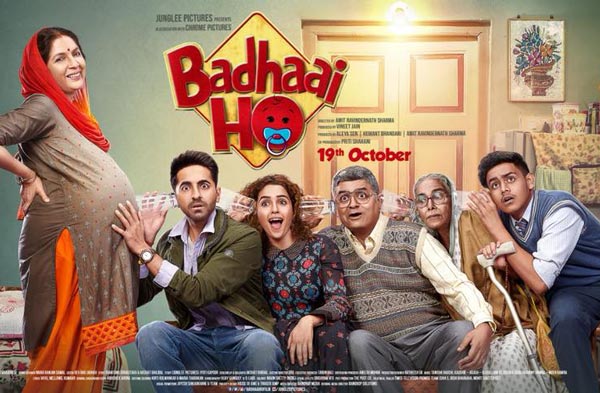 Singers are Brijesh Shandilya, Romy and Jordan. The Music is originally belongs to T-Series.


Star Cast Of The Movie