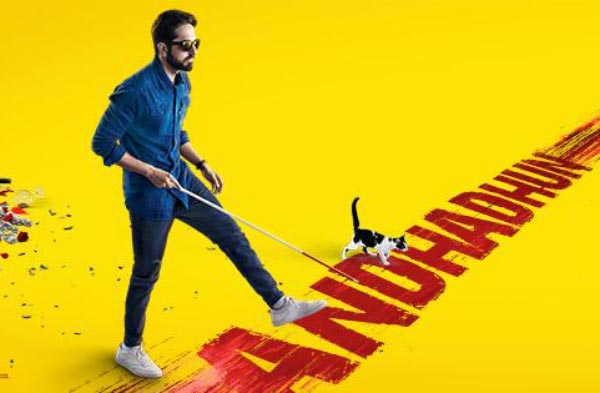 Sriram Raghavan is the Director. Production Companies are Viacom 18 Motion Pictures and Matchbox Pictures, also the Movie was released on is 5th October 2018.


Starcast of the Movie