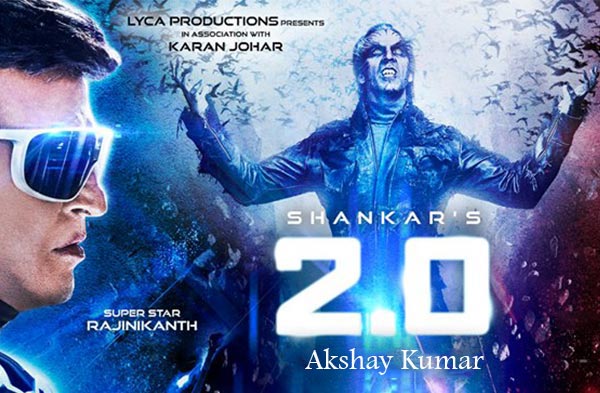 Aishwarya Rai Bachchan is for cameo appearance. The Film will be going to released in 14 languages.


The Story and Screenplay writer is S. Shankar. Producers are A.Subaskaran and Raju Mahalingam. A. R. Rahman has composed the Music.

The Music is originally belongs to Lyca Music.