Yami Gautam is an Indian film actress and model. She mostly appears in Hindi and Telugu films. She is born on 28th November 1988 at Bilaspur, Himachal Pradesh. Yami is the daughter of Punjabi film director Mukesh Gautam. 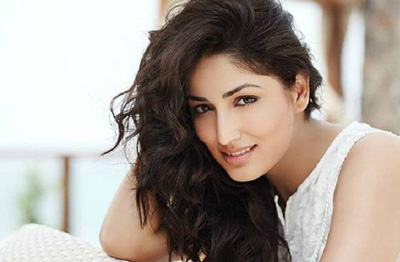 Some of her Bollywood films are Action Jackson, Badlapur, Sanam Re, Kaabil and many other films. Her latest film is Sarkar 3 opposite Amitabh Bachchan. For the film Vicky Donor, she won Zee Cine Awards and IIFA Awards in the category of Best Female Debut.

She is also the brand ambassador of different products including Fair and Lovely, Cornetto, Samsung Mobile, Chevrolet and many other brands.