Sunidhi Chauhan is an Indian singer and a reality show judge. Born on 14 August 1983 as Nidhi Chauhan in Delhi, India. 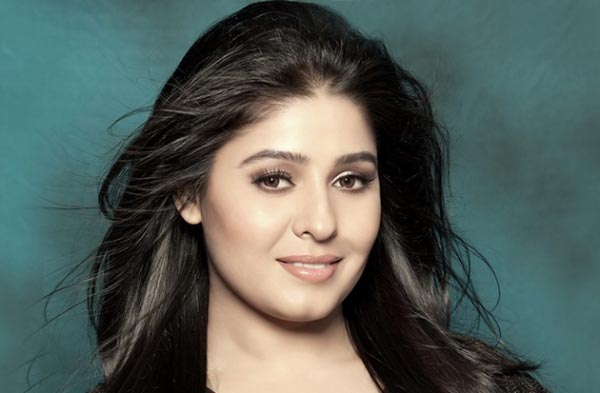 At the age of four she used to perform in local gatherings and made her debut at the age of 12.

She has made herself famous in Bollywood with her unique voice and singing style. She has sung songs in Tamil, Telugu, Malayalam, Punjabi, Hindi and other languages.

Chauhan is born in a Rajput family. Her father, Mr. Dushyant Kumar Chauhan is a theatre personality at the shreeram Bhartatiya kala Kendra and her mother is a house wife.

Snueha Chauhan is her younger sister.

In 2002 Sunidhi married choreographer and director Bobby Khan going against her family. Their reception was attended by few close friends.

However, the couple took divorce after a year.

On 24th April 2012 she married her friend Hitesh Sonik a talented musician.

On 1st January she gave birth to a baby boy.

Sunidhi made her music debut at the age of 13 with song Ladki Deewani Dekho along with Udit Narayan for the film Shastra.

In 1996 she won singing reality show titled Meri Awaz Suno aired on DD National where she got honoured with Lata Mangeshkar Trophy for the best female singer of India.

In 2002 she collaborated with composer – singer Anu Malik, for the song Mehboob Mere for movie Fiza. It earned her Filmfare nomination for best female playback singer.

Sunidhi has also made many cameo and special appearances in movies such as Ehsaas : The Feeling, Bhoot, Uuf Kya Jadoo Mohabbat Hai, Bus Ek Pal, Hawaa Hawai, Khoobsurat and Rangoon.

In 2016 she appeared as Priya in a short film titled Playing Priya.

She even gave her voice for cartoon character Jewel in Hindi dubbed RIO.

Chauhan is winning hearts of audiences with her different style of singing. She manages well with high pitch as well as low notes that is desired for various songs.