Sonam Bajwa, born on 16th August 1989, is an actor and an Indian model who appears in Punjabi films and Tamil Cinema. She gained fame and establishment with the film Punjab 1984. 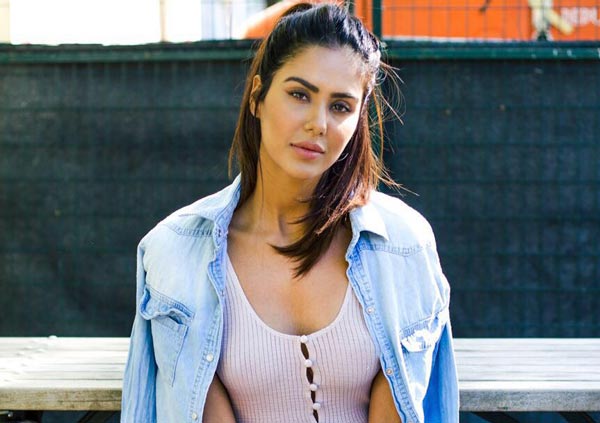 She was Sikh but later she changed her religion to Christianity. She started her career as an air hostess. She has also won the Most Desirable Beauty Award twice in a row. Sonam Bajwa songs prove that she is dead drop gorgeous and has potential to be an inspiration for all other girls.

Sonam was born in a Punjabi jatt Sikh family in a small town of Nanakmatta, Rudrapur, Uttarakhand. She did her schooling from Jaycees Public School, Rudrapur and later she studied at Delhi University and finally became an air hostess. Soon in 2012, she contested for Femina Miss India Contest.

Sonam was shortlisted to act opposite of Shah Rukh Khan for the movie Happy New Year, but later she was not chosen for the role. She made her Punjabi debut with the film Best of Luck in 2013, Tamil Debut with film Kappal in 2014 and Telugu debut with film Aatadukundam Raa in 2016.

Her movie Best of Luck was a romantic comedy which also featured Jazzy B and Gippy Garewal. Sonam Bajwa movies include Punjab 1984 (2014) in the lead role which did excellent box office collection, Sardaar Ji 2 (2016), Nikka Jaildar (2016) as a main lead with Ammy Virk, Super Singh (2017) as a lead role with Diljit Dosanjh and Carry On Jatta 2 (2018) as a lead role with Gippy Grewal. Sonam Bajwa video songs have created a sensation in the industry.