Shraddha Kapoor is a famous Indian actress and singer known for her very hit and successful Film Aashiqui 2.

Born on 3rd March 1987 in Mumbai Maharashtra. In a half Punjabi and half Marathi family. 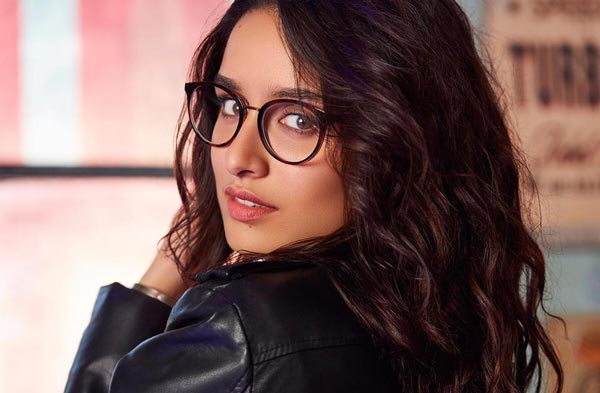 Later she went to American School of Bombay  where Athiya Shetty and Tiger Shroff were her schoolmates.

Kapoor attended Boston University to pursue Psychology, but left it to make her debut in Bollywood.

Kapoor also got training in singing since her childhood.

Shraddha Kapoor is the daughter of actor Shakti Kapoor and mother Shivangi Kapoor a classical singer.

She has an elder brother named Siddhant Kapoor.

Also she is great niece of Lata Mangeshkar, Asha, Meena, Usha and Hridayanath. 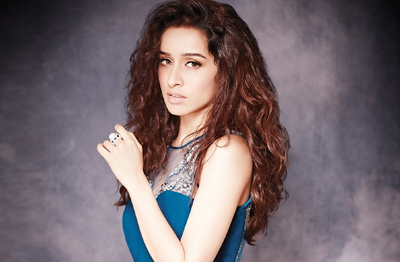 In this movie she played the role of a college girl, The film received negative reviews  but her performance as an actor was  appreciated by all.

In 2011 Kapoor acted in Yash Raj’s teen comedy Luv Ka The End in which she played the lead role. She takes revenge from her boyfriend as soon as she comes to know about his true intentions.

The movie received a mixed review, shraddha managed to receive the Stardust Searchlight Award for The Best Actress.

The film was a major box office hit. The actors were awarded with Star screen Awards and Star Guide Awards for Jodi No 1 and Jodi of the year.

Next up, in 2014 she acted in EK Villian directed by Mohit Suri opposite Sidhrath Malhotra, Shraddha sang the song Galliyan .

The film did a great business with Kapoor winning the Global Indian Music Academy Award for Best Celebrity Singer Of the Year.

Shraddha Kapoor has made her place in Bollywood by acting in variety of roles and singing many songs.

She is continuing to conquer hearts.