Sharry Mann is a famous punjabi singer, lyricist and an actor, Born on 12 September 1982. He did his schooling in Mohali and later he did civil engineering from Rode Lande College, Moga. 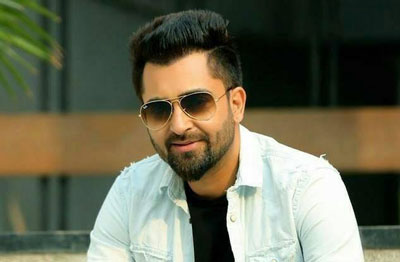 Initially, Sharry Mann started his career as a civil engineer and he loved singing at parties and other functions. Soon his friends encouraged him to become a professional singer. He never thought to choose singing as his career.

It is believed that his first singing debut was Kudiyan Te Bussan which was leaked on Youtube. Later he released his song Yaar Anmulle in February 2011 containing 14 tracks, which was later released by Speed Records. Then in 2013 he made his acting debut by the film Oye Hoye Pyar Ho Gaya. The film didn’t work well at the box office but his acting was praised.

Along with this he did cameo roles in the films like Nikka Zaildar (2016), Super Singh (2017) etc. He received awards like PTC Punjabi Music award for best male debut in 2010, most popular song in a Punjabi movie 2012 – Pooja Kiven Aa and PTC Punjabi Music awards for the most popular star of the year and for best album of the year (Aate Di Chiri) in 2013.

Apart from singing and acting, he loves writing songs. Sharry Mann Punjabi songs are liked so much. He is popular for his unique combination of singing and dancing. He is a famous name on YouTube. One by one Sharry Mann songs are becoming hits which are loved by the audience.