Rishpal Singh Rekhi, also popularly known as Rishi Rich, Rishi Rekhi or The Rishi Rich Project, was born on 30th June in Croydon, England and based in London. 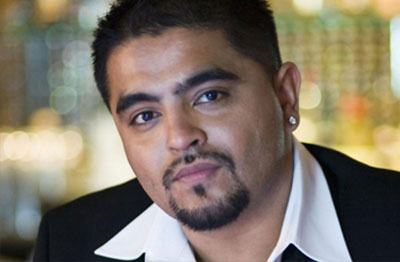 He is an English Indian music producer who started his journey with the Asian background and was later popularly known for his Hindi remixes and Bhangra tracks.

After working with number of artists in UK, Rishi signed a contract with the 2point9 Records in January 2003. Later with the main objective of showcasing the up and coming talent, he formed Rishi Rich project in 2007.

In the following year, on 8th September, the Rishi Rich project released the song “Dance with you (Nachna tere Naal)” which was produced by Rishi Rich, featuring Jay Sean who was singing in English and Juggy D in Punjabi.