Ranbir Kapoor is an Indian actor and film producer and famous for his tremendous acting skills. Kapoor is now one of the highest paid actors of Indian Cinema. 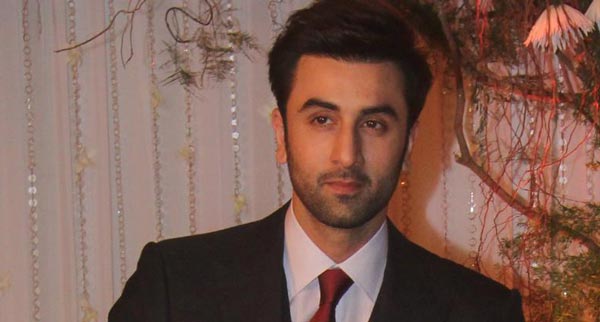 Ranbir has a huge female fan base and youth followed him. His DOB is 28 September 1982 and the birthplace is Mumbai Maharashtra.

Kapoor did his schooling from Bombay Scottish School, Mahim after completing his pre-university education from H.R College of Commerce and Economics he went to New York City to acquire filmmaking and Acting at The School Of Visual Arts and Lee Strasberg Theatre and Film Institute.

He worked as an assistant of Sanjay Leela Bhansali for the film Black starring Rani Mukherjee. Along with it, he is the promoter of charity and other causes also a co-owner of the Indian Super League football team Mumbai City FC.

Ranbir is the son of Rishi Kapoor (Actor) and Neetu Kapoor (Actress) and he is the grandson of actor-director Raj Kapoor. Riddhima his elder sister is an interior and Fashion Designer.

His first cousins are Karisma and Kareena Kapoor. In the early years, he was close to his mother but was not closely related to his father. His parent’s troubled marriage affected him as a child.

Kapoor entered the Hindi Cinema with his debut film “Saawariya” with the direction of Sanjay Leela Bhansali along with Sonam Kapoor and Rani Mukerji which was a tragic romance, unfortunately, it did not do well on the Box Office and turned out to be a flop.

Yash Raj Films signed him for a romantic comedy “Bachna Ae Haseeno” wherein he played the role of a womanizer opposite Bipasha Basu, Deepika Padukone and Minnissha Lamba. It was his first commercially successful film.

He had three releases in the year 2009 i.e“Wake up Sid”, “Ajab Prem Ki Gazab Kahani” and “The Rocket Singh : Salesman of the year “. He was again paired with Katrina Kaif in the movie “Rajneeti” which was a commercial hit in India and across the world.

Audiences highly appreciated and cherished his performances. Kapoor’s another highly successful movie was “Rockstar” as his work as “Jordan” was highly acknowledged.

Out of which “Yeh Jawani Hai Deewani” and “Barfi” were the highest grossing Bollywood film of all time. Kapoor even won second consecutive Best Actor Award at Filmfare and IIFA awards ceremony for Barfi.