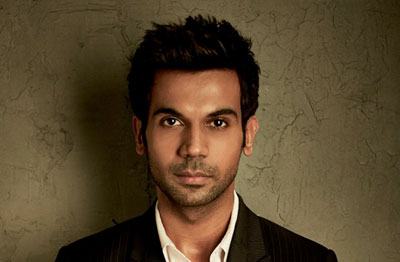 He completed his graduation from ARSD -University of  Delhi. When he was  doing theatre with Kshitij Repertory and Shrin Ram Centre.

He attended Film and Television Institute of India, Pune to study acting.

Not much is known about his family however it consists of father, mother who died of heart attack, sister Monika Yadav and brother Amit Kumar Yadav.

Rajkumar Rao made his Bollywood debut in 2010 with movie Love Sex aur Dhokha directed by Dibakar Banerjee. It was a commercial hit and his performance was appreciated a lot.

Later on Rao got casted in Ekta Kapoor’s Ragini MMS in which he played a negative role.

His performance was particularly appreciated and tagged as terrific in Bejoy Nambiar’s Shaitan.

In 2013 he was seen in a supporting role in Kai Po Che! a film made on Chetan Bhagat’s novel The 3 Mistakes Of My Life. The movie was a commercially super hit.

In the same year he bagged leading role in biopic Shahid based on the life of Shahid Azmi a lawyer and human right activist.

In 2014 he was paired opposite Kangna Ranaut in Queen it was a low budget film that did highly well on the box office. 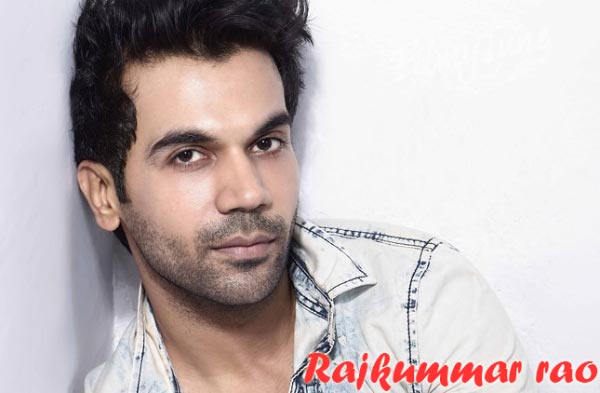 In very short span of time he has made his position in the film industry.