Parineeti Chopra is an Indian actress and singer. Born on 22 October 1988 in Ambala, Haryana. 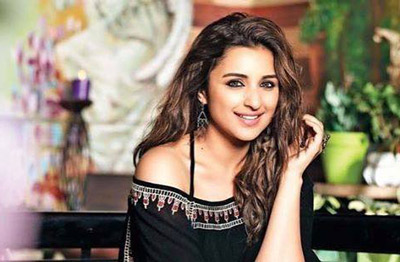 Chopra learned from Convent of Jesus and Mary, Ambala.

She has Honors degrees in business, economics and finance from Manchester Business School, England.

She was also the team leader of catering department for the Manchester United Football Club.

Also she took orientation classes for new students at the University.

Chopra is a trained Hindustani classical singer with a B.A. degree in music.

During 2009 economics recession Chopra came back to Mumbai. She took an internship in Marketing Department with Yash Raj Films and joined the company as public relation consultant.

Ultimately singing a deal with the organization as an actress.

Parineeti is born in a Punjabi Family. Her father Mr. Pawan Chopra, is a businessman and Reena Chopra is her mother.

Shivang and Sahaj are her two brothers. 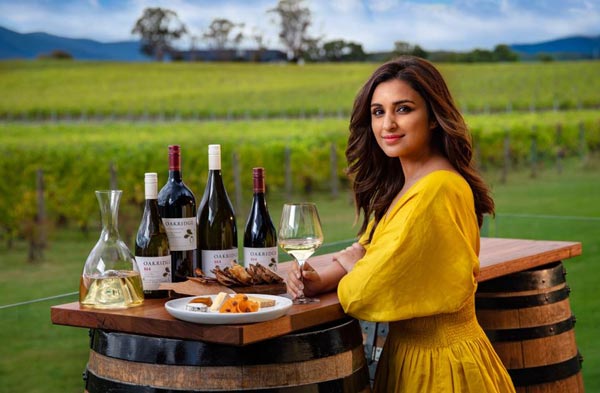 Parineeti made her debut with Ladies Vs Ricky Bahl as a supporting actress.

Her performance in the film was very natural, she got a lot of appreciation from critics and audiences.

In 2012 Chopra was the leading lady (Zoya-a Muslim girl) opposite Arjun Kapoor in Habibi Faisal’s romantic drama Ishaqzaade. The Theme of the film was upon two political families and their mutual hatred. The Movie was biggest hit on the box office India.

Parineeti has a lot of successful movies in her acting career and is continuing   with her different choices of roles.