She is a high school dropout as she was much fascinated by Bollywood and was interested to be a part of the glamour world. Today, she is one of the most successful actresses of Pollywood. 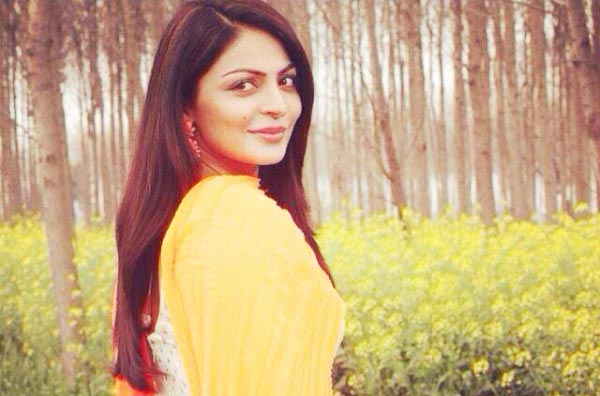 Bajwa started her career as a television actor, her television series is Hari Mirchi Lal Mirchi, then she did a number of series such as Astitva-Ek Prem Kahani, Jeet Guns and Roses CID AND Bone Marrow. she entered the film industry with her debut Bollywood film Main Solah Baras ki.

She has also appeared in Bollywood movies such as “Prince”, ”Phoonk 2”,”Miley Na Miley Hum”, and ”Special Chabbis”. She has also worked in English Movie “Bollywood Bound”.

In 2017 she directed her first movie “Sargi” starring her sister Rubina Bajwa , Jassi Gill, Babbal Rai and B.N Sharma and others. She is the first preference of all the Punjabi directors and producers.