Mankirt Aulakh is a Punjabi singer and actor, born on 2nd October, in Behbalpur, Fatehabad, Haryana. His nick name is Mani Pahalwan. , travelling, playing kabaddi and hockey are some of his hobbies. 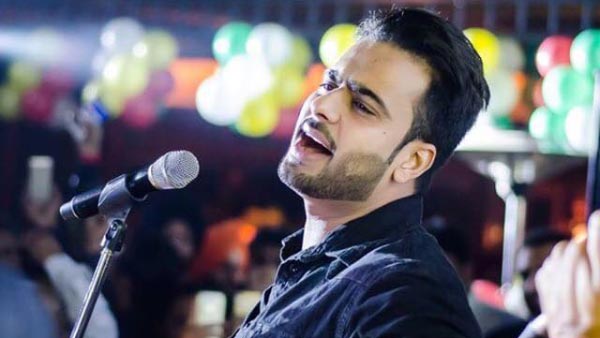 He follows Sikh religion. AmmyVirk, Nishawn Bhullar and Prince Rakhdi are his best friends. Before entering in the singing world he was a successful sportsman.

He rose to fame in 2014 with his new release “Kaka Ji” which was written by Preet Judge and Gupz Sehra gave its music.

“Gallan Meethiyan” composition of Gupz Sehra with lyrics of Bittu Cheema and starring gorgeous Punjabi Model “Himanshi Khurana” was another such song which made the audiences to accept him worldwide for his versatile singing.

He is widely gratified for his song “ChoodeWali Ban” with the direction of Parmish Verma featuring Sonia Maan and lyrics of Jaggi Sanghera.

After that he gave his voice for songs such as “Pub Cha Boliyan “,”Disco Cha Bhangra”,”Tere Bin”, “Aggi Teri Maa”.

Aulakh is largely known for his energetic live stage performances, and down to earth behaviour, he is loved by his fans and has more than million YouTube views on all of his releases.