Kriti Kharbanda born on 29th October 1990 in new delhi, is an India actress who works in Hindi, Telugu, Kannada and Tamil films.

In her childhood she appeared in many TV commercials and she continued modelling while in school or college. She says she always loved doing TV commercials. 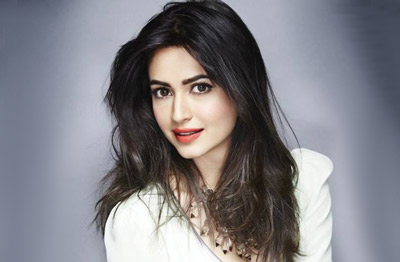 NRI director Raj pippala saw the picture of Kriti on the spar billboard and then he decided to make her the actress for his upcoming film.

After the selection, she made her debut as the lead actress in the Telugu film Boni in 2009. In 2010 she appeared in her debut Kannada film, Chiru.

The success in her life came with Kannada romantic comedy film Googly in 2013. She made her Hindi debut with the film Raaz Reboot by playing the lead role, Co starring Emran Hashmi in 2016.

In 2017 she appeared in the films like comedy drama Guest lin London and romantic comedy Shadi Mein Zaroor Aana. She may also appear in the film Yamla Pagla Deewana: Phir se in 2018.