Kareena Kapoor was born on 21st September 1980 in Bombay, Maharashtra. She is now also known by her married name Kareena Kapoor khan. She is a popular Indian actress and appears in Hindi films. 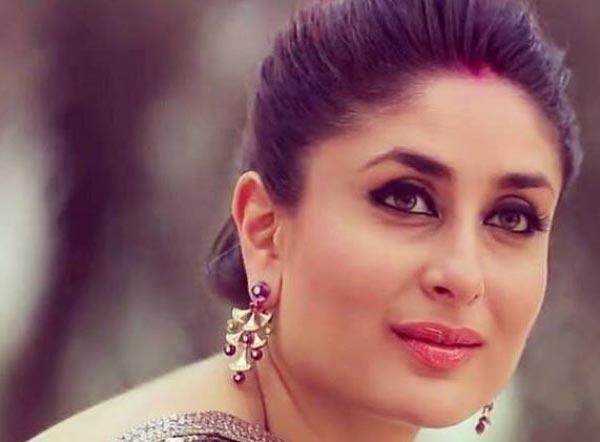 She has played a variety of characters in the range of film genres- from romantic to crime dramas. She has received many awards and is among one of the most popular and highest paid actresses. Kareena Kapoor song’s list is so long.

Kareena was born in Bombay. She is often informally referred to as Bebo. Kareena is the younger daughter of Randhir Kapoor and Babita.Karishma Kapoor, her elder sister is also an actress. She is a child of actor’s family as she is the paternal granddaughter of actor and filmmaker Raj Kapoor.

She is also the maternal granddaughter of actor Hari Shivdasani, and niece of actor Rishi Kapoor. She is the wife of actor Saif Ali Khan and has one son Taimur Ali Khan.

Kareena Kapoor made her acting debut in Hindi cinema with the film Refugee in 2000. After this she established herself in the Hindi cinema by the films Asoka and blockbuster melodrama Kabhi Khushi Kabhie Gham in 2001.

Between this, Kareena was also on the peak of success through her films like Kurbaan, Heroine, Talaash Udta Punjab and many more. Kareena Kapoor movie songs have always been a hit. After a break, Kareena’s acting can be seen in the film Veere Di Wedding in 2018. Kareena Kapoor Video songs are always loved by her fans.