Jubin Nautiyal is an Indian singer and songwriter greatly known for his heart throbbing lyrics, is born in Dehradun on 14th June 1989. He had a great interest in music at the age of four and by the age of 18 was well known as a singer in his hometown. 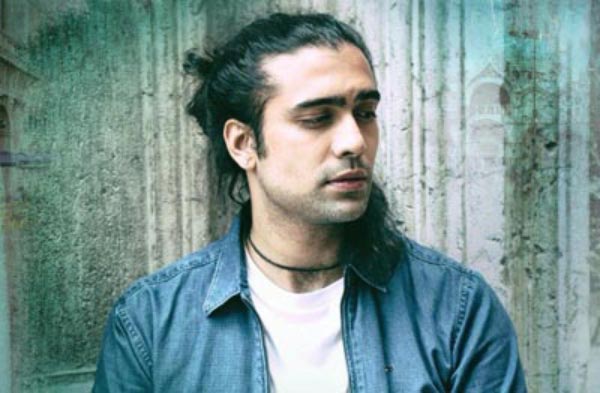 Nautiyal did his schooling from St.Joseph’s Academy Dehradun. He officially learned music and developed a base for classic music from Welham Boy’s School. Jubin also acquired training in instruments like guitar, piano, drums and harmonium.

After completing his schooling he went to Mumbai in 2007 and joined Mithibai college to explore and learn more about Indian film music, further he took additional training in Hindustani classical music from his guru Mr.Samant.

He also has training in western music. Jubin was one of the top 25 participants in television music reality show X factor.

Jubin is the only child of the politician and businessman Ram Sharan Nautiyal. His mother Neena Nautiyal is a working woman.

Nautiyal started his career in Indian music industry in 2012 with his debut song “Ek Mullakat” from the romantic movie “Sonali Cable”, in the same year he sang “Meherbani” for The Shaukeens.

His soulful voice is largely appreciated and accepted in the song “Zindagi” from Bajrangi Bhaijaan and “Dhal Jaun Mai” from Rustom.

He sang four songs for Hritik Roshan starrer film Kaabil which had music by Rajesh Roshan including the title song(Mai TereKaabilHoonYaTereKaabilNahi).

In 2015 he won Mirchi Music Awards for the category of the upcoming Male Vocalist of the Year.

In 2016 he performed in MTV unplugged season 5 wherein he sang Dehleez’s track “Jiya Re”. Jubin is a singer of The New Era…