John Abraham is a successful Indian Model, Actor and Producer born on 17 December 1972 in Mumbai to a middle class family.

He did his schooling from MUMBAI SCOTTISH SCHOOL and took his bachelor degree in economics from JAI HIND COLLEGE (UNIVERSITY OF MUMBAI) further completed his MBA from MUMBAI EDUCATIONAL TRUST. 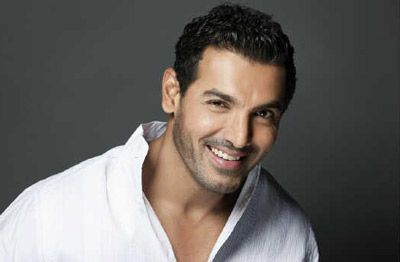 Later on he setup his own production house named JOHN ABRAHAM ENTERTAINMENT and produced his second blockbuster MADRAS CAFE.

He is awarded with Filmfare award for a couple of times, Stardust award, Zee cine awards etc.

He is well known for his choices of scripts and his love for fitness. Having a huge female fan following. John is a vegetarian and a strong speaker of animal rights. He is also a Bike lover.