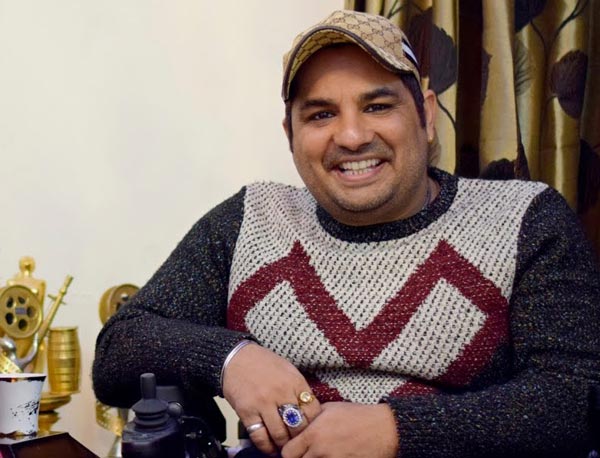 He was born in Amritsar, in the state of Punjab. Shah started his career by composing music for a block buster film Jinhe mera Dil Luteya, released in 2011. Jatindar Shah’s Punjabi songs are loved nationwide.

Shah Ji was born in Amritsar and brought up in Chandigarh, Punjab. He likes to keep a balance between his professional life and his personal life due to which there is no information about his family.

He is currently unmarried. He had sitar as a subject during his graduation in college. During his college days, he started learning music from his Godfather Varinder bacchan ji.

He did his first telefilm in 1999. After this he came to Mumbai in 2004. He considers his god to Gurdas Maan and shares a good bond with him.

Shah Ji made his debut in film industry by the film Jinhe Mera Dil Luteya in 2011. After receiving so much appreciation and love from his fans he worked in many other films.

Jatinder Shaah Movie’s songs are amazing. Later he showed his talent in the movies like Mirza, Lucky Di Unlucky Story, Best Of Luck, Jatt James Bond, Punjab 1984, Angrez, Faraar, Ardas, Firangi, Laatu and so on in the years from 2012-18. The list is goes on. His Album Hazarey Wala Munda, released in 2016 was loved by all.