Huma Qureshi is born on 28th July 1986. She is an Indian film Actress and Model. She got three Filmfare Award nominations. Huma completed her education from Delhi University as Bachelors degree in History Honours. Qureshi was made her film debut with the Billa 2.

She made her debut in Hindi Film with Gangs of Wasseypur. “Ek Thi Daayan” starring Huma honored Best film of the year in 2012 by the President of India. Miss Qureshi played a lead role with Madhuri Dixit in Dedh Ishqiya.

Huma played a lead role in the movie Jolly LLB 2 with Akshay Kumar. 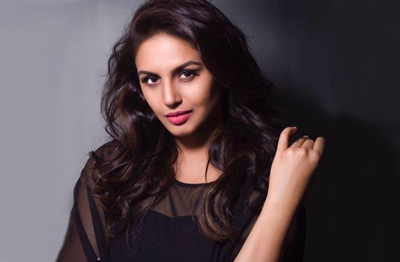