Gurpreet Ghuggi Waraich is a Punjabi Actor, Comedian and politician born on 19 June 1971 in khokhar Fojian , Gurdaspur ,Punjab. He attended Guru Nanak Dev University .He gained international popularity by his comedic lead roles in videos such as Ghuggi Junction and Ghuggi Shoo Mantar. 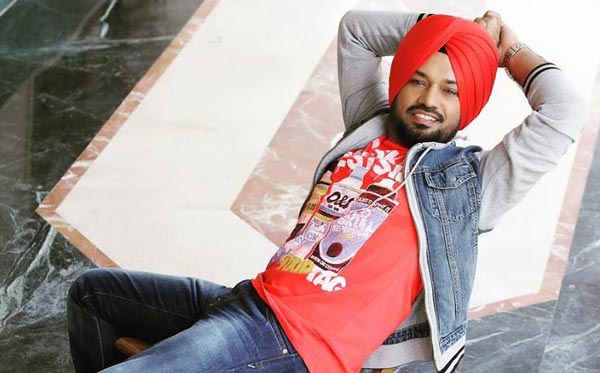 Ghuggi was born to Sardar Gurnam Singh and Sukhwinder Kaur. He is married to Kuljeet Kaur and has two children.

Gurpreet Ghuggi started his career with theatrical plays, then he appeared in television comedic series, Ronak Mela, he played a serious character in television daily soap Parchhaven, he has also done several shows like Ghuggi Express and Ghuggi on line.

He entered pollywood with his debut romantic film “Jee Aaya Nu”in which he played a the role of a travel agent. After that he became part of many movies like “Nalaik “, “Jija Ji” etc.

In 2015 his lead role in Punjabi movie “Ardaas” earned him Filmfare Award for Best Actor. Guggi has even contributed in Bollywood and Canadian Cinema in movies such as “Singh is King” and “Breakaway”. He participated in Indian reality show ‘The Great Indian Laughter Challenge” and “Hans Baliye”.

He also appeared in many Bollywood movies like “Namaste London” and”Singh is Bling”. Ghuggi is well known for his comic timing and humour. 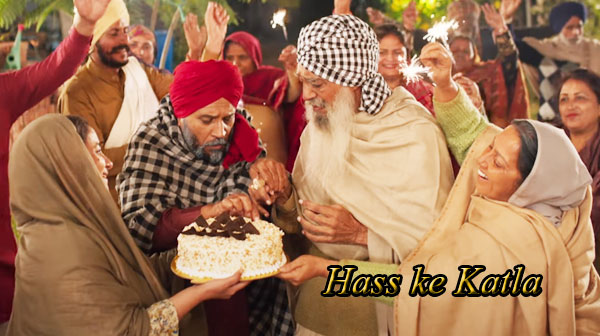 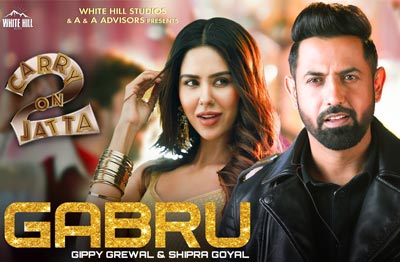 Gabru Song is from the Punjabi Movie Carry On Jatta 2. It’s starring Gippy Grewal, Sonam Bajwa and Gurpreet Ghuggi. Director of this film is Smeep Kang. The Expected release date of the movie is 1st June 2018. Gippy Grewal… 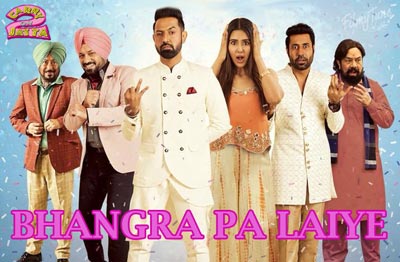 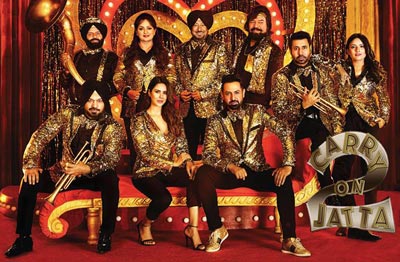