Guri Khattra, often called as Guri, is a famous Punjabi singer in Punjabi Music Industry. He is a brilliant singer who has achieved success in a small amount of time. Guri album songs are heart touching and are loved by his fans. 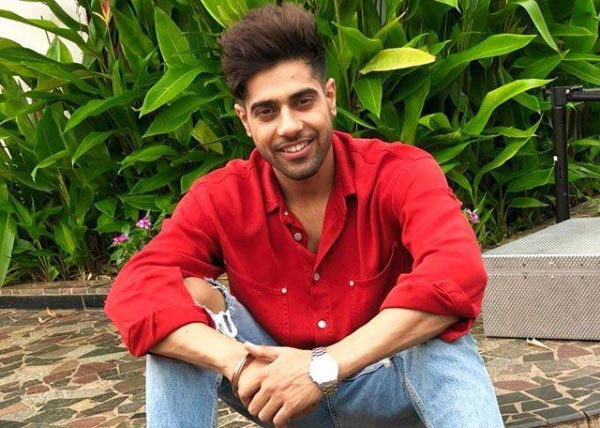 He took birth in Patiala Punjab in a Punjabi family. He finished his schooling from Government Multipurpose Senior Secondary School in Patiala, Punjab.

For higher studies he completed his graduation from CGI Campus Jalvehra, Sirhind, Fatehgarh, Punjab. He is currently single and is now totally focusing on his singing career.

He made his singing debut with the song Mashooq Fatte Chakni (2016). Guri video songs includes Yaar Beli, Yaari, Sarkaari, Something you won’t forget, Dooriyan, Floating People, Ready To Fly all released in 2017.

Guri songs also include Money Race, Everything I Do, Chootay Maatay in 2018. He has worked with many artists like Deep Jandu, Sukhe, Folamour, Sinan Kaya and many more.