Gurdas Maan is a living legend Punjabi Singer, Actor, choreographer & lyricist born on 4th January 1957 in Giddarbaha, Punjab. He is the oldest singer of Punjab Industry. He is the only Punjabi singer to get Best Male Playback singer at 54th National Film Awards. 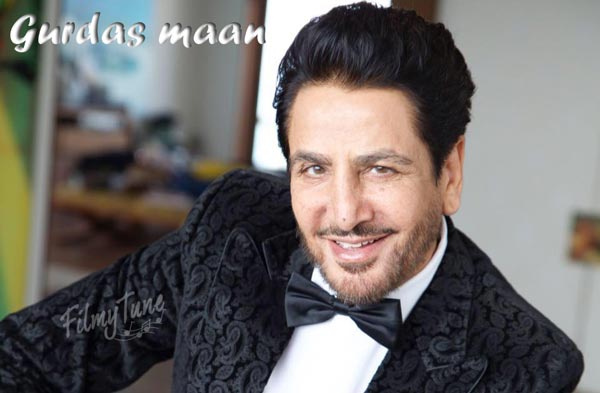 Maan did his schooling from Yadavindra Public School and Mayo. He also went to Eton College. He is also an avid supporter of Manchester United football club. Gurdas Mann is considered the heart of Punjab.

In 1980 Gurdas Maan gained attention from his song Dil DA MAMLA HAI, soon after he came with the song MAMLA GADBAD HAI. Gurdas Maan has recorded around 27 albums and written about 200 songs. 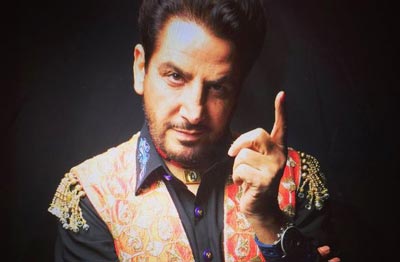 In 1986 he gave a hit song CHHALLA from his Punjabi movie LONG DA LASHKARA which he recorded under music director Jagjit Singh.

Maan Saheb has performed in Punjabi, Hindi and Tamil movies. He is best known for his role in WARIS SHAH: ISHQ DAA WAARIS. Some of his Hindi movie are ZINDAGI KHOOBSURAT HAI and SIRF TUM.